Home / About us / History

From January 17 to January 21, 2017, five days of the Khodaldham Temple are celebrated with a glorious Prana Pratishtha festival. The 21 goddesses, including Ma Khodal, were honored in the Khodaldham Temple. From January 17 to January 21, 2017, this five-day Prana Pratishtha festival saw more than 75 lakh devotees rise. In the 1008 Kund Havan, 6048 hosts of the same caste were seated to record their records in Asia Book and India Book. On the last day of the Prana Pratishtha festival, 5,09,261 people of the Leuva Patel community created the Guinness Book of World Records by singing the national anthem. The chariot circulation of Khodaldham was also recorded in Asia Book and India Book. The procession from Rajkot to Khodaladham also made it to the Golden Book of World Records. 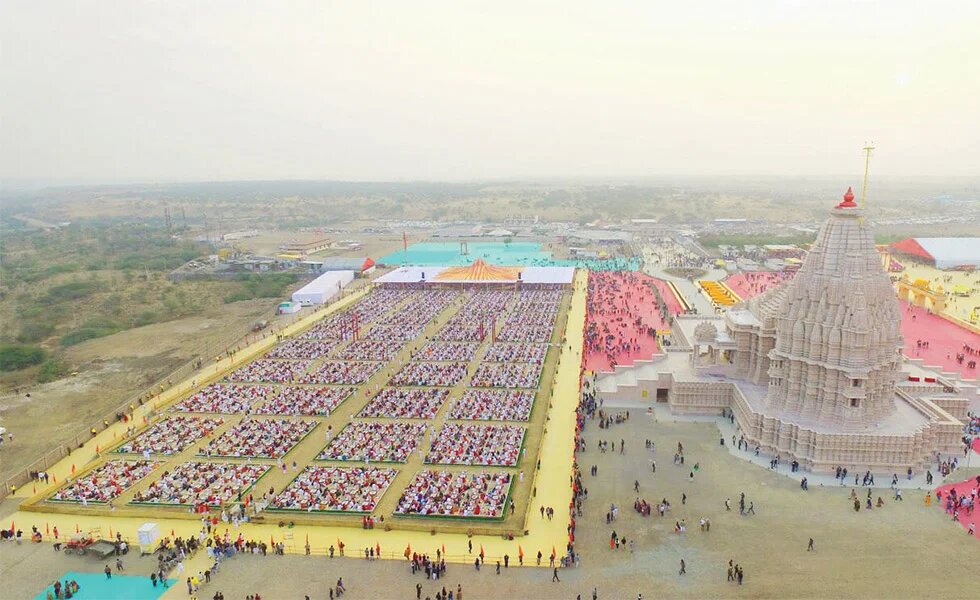 On January 21, 2015, 521 couples belonging to the Leuva Patel community took action in a historic gathering held in Patan in Khodaladham. The incident was recorded in the Asia Book and the India Book of World Records. This was the first case where, in one place, most couples of the same society joined together in marriage. 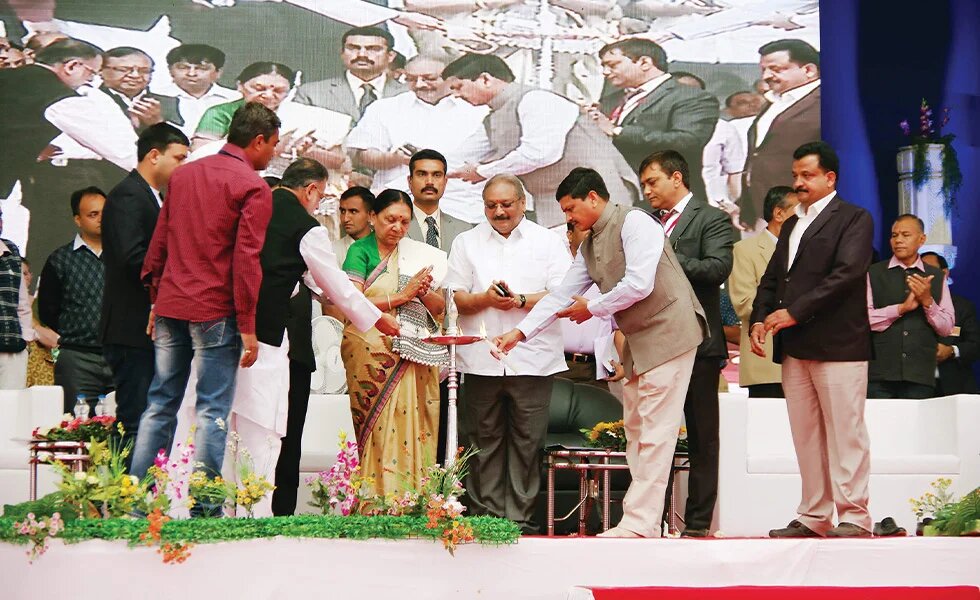 The Khel Festival was held in Khodaldham on 29th and 30th November 2014. More than 1 thousand athletes from 8 districts participated in the Khel Festival. The winning players were honored by Mr. Khodaladham Trust-Kagavad. 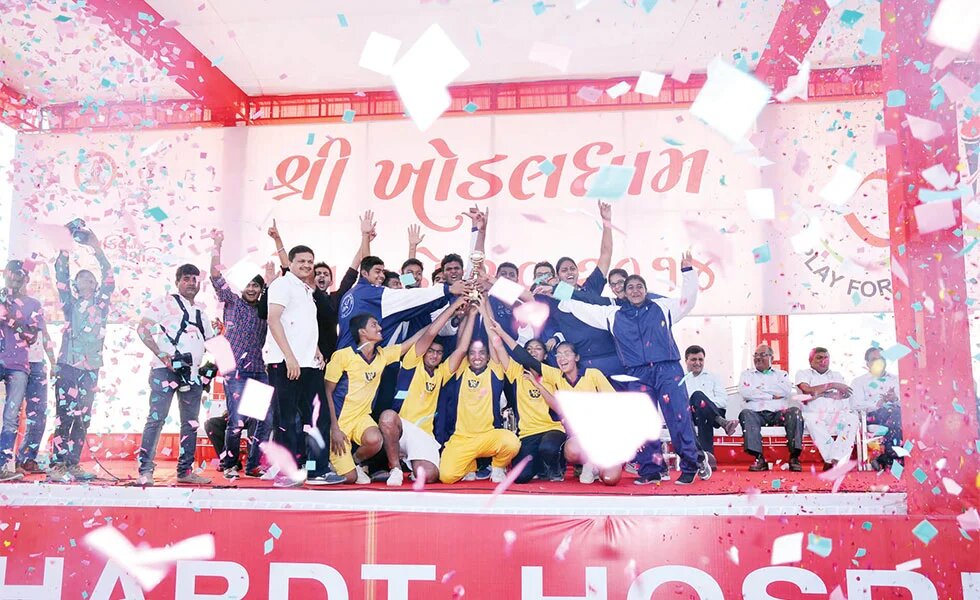 Asia's largest agricultural fair was organized from January 21 to January 24, 2014 in Kodaladham's courtyard. 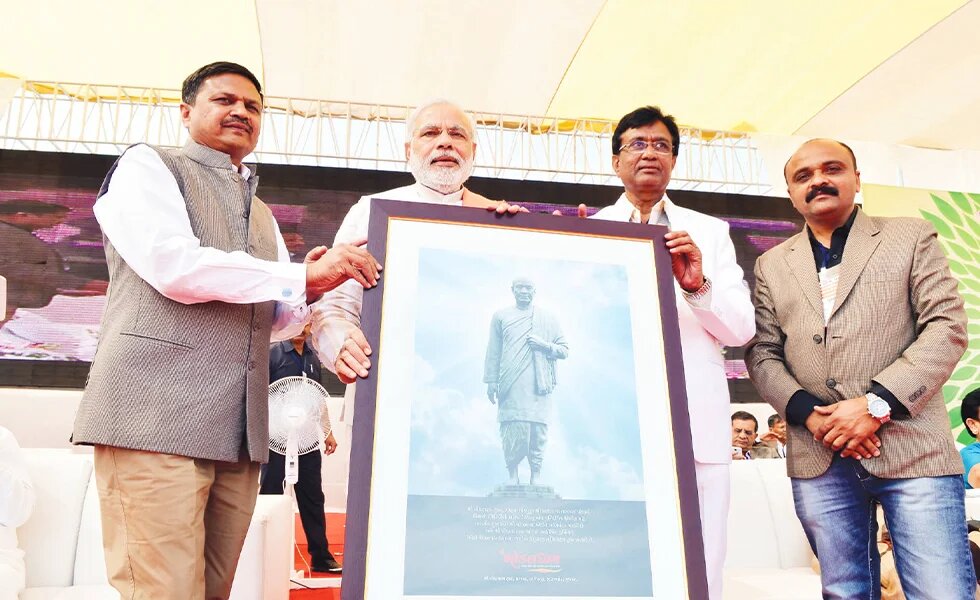 On January 21, 2012 Shilapujan ceremony was performed. More than 21 million people attended the historic event, demonstrating the power of unity through devotion. On the occasion of Shilapujaan ritual, 24,435 couples worshiped and worshiped Shila. These couples joined hands in one place, at the same time, it is noted in the Guinness Book of World Records and the Asia Book of World Records. 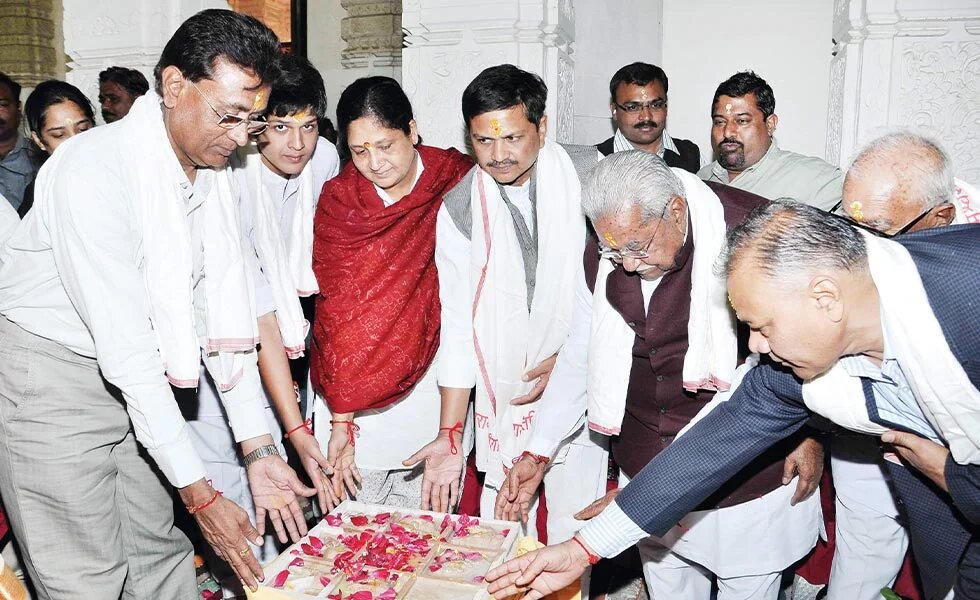 On January 21, 2011, the foundation stone of the project of the Khodaldham Temple was held, in which more than 11 lakh people attended. The ritual was performed by the seven virgins. 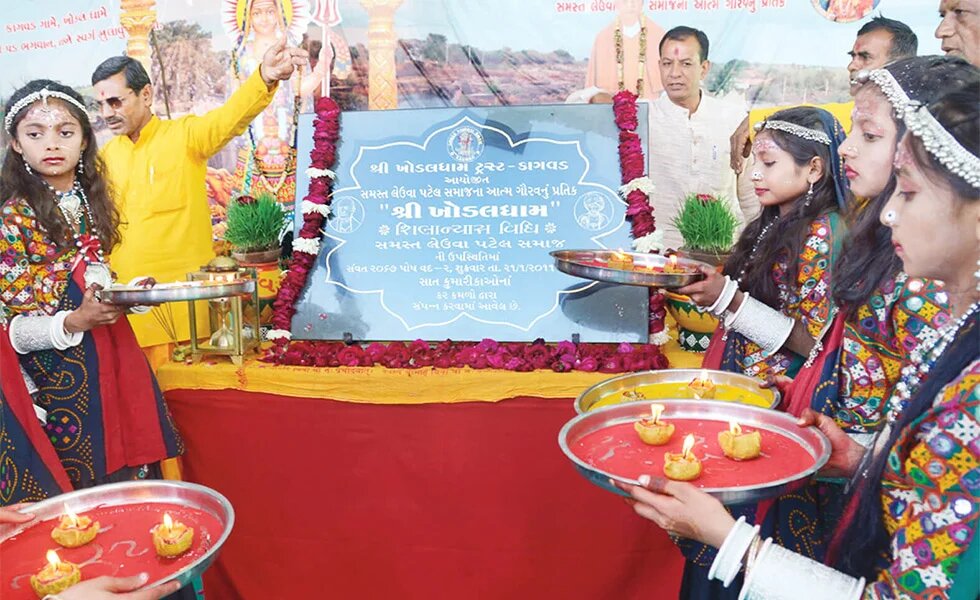