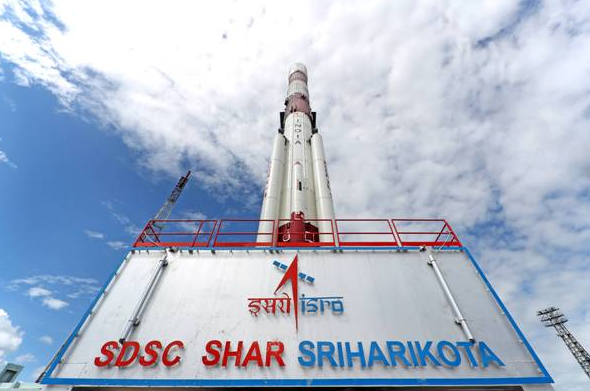 Indian Space Research Organization (ISRO) is once again showing the world the strength of India.
Although ISRO has not been completely successful in Mission Chandrayan-2, ISRO from Mission Chandrayan-2 needs it before the world.
Prove that if we are capable of it. Well "night is gone". From past mistakes
ISRO knows why learning and succeeding in the coming times. That is why he has now undertaken the mission
Gagnayan ..
Gagnayan has a very ambitious project of ISRO in which up to 6 humans will be sent to the moon.
Astronauts Neil Armstrong, Buzz Aldrin and Michael Collins to the Moon on July 16
Went on a trip. Commander Neil Armstrong, the first under mission Apollo I to set foot on the surface of the moon
Became human beings. A few years after Mission-Apollo-3, America's lunar expeditions abruptly stopped
Were. To date no other country has been able to land its astronauts on the moon except America.
With the launch of New Year 1, preparations for Gagyan have also begun. Indian Space Research
Chief of the Organization (ISRO) Sivan said that the special project of Gagnayan and Chandrayan-1 in the year of 9
Will be. Six astronauts have been selected for the Gagnian mission. Combined by the Indian Air Force and ISRO.
By the way the crew has been selected. He will be sent to Russia for training.
Unmanned means both unmanned and unmanned aircraft in India's Gaganyan
Includes sending to space. A sum of Rs 3,000 crore will be spent for the same Gaganyan
There is a possibility. Rakesh Sharma of India became the first Indian to go into space on 2 April but he
Russia had a space program while Gagyan had India's own space mission. However successful to Gagyan
Russia's launch service Glavkosmos has to be helped to build.

A menu of astronauts aboard Mission Gagyan
What will the astronauts going to Mission Gagnayan get there and eat? When you have questions like that,
A lunch menu has been prepared for astronauts. By a safety deficit laboratory located in Mysore
The list of deficit items like egg roll, wedge roll, idli, wedge risotto is on the menu list. Also to warm this meal
Heaters will also be provided for them. Water and juices in gravity-free space during Mission Gagnian
There is also a special vessel for drinking such substances. Up to 22 to dine during this space mission
The dish is made. They also include light foods, high-energy foods, dry fruits and fruits
Is. Director of DFRL. "This meal is healthy and can last up to 1 year," said Anil Dutt.
If an astronaut likes to eat mutton or chicken, then for that we also have mutton, chicken curry and
Has arranged biryani. The packet can be heated by heating. DFRLA 1984 Space
Prepare a meal for Indian Rakesh Sharma before going on a mission. 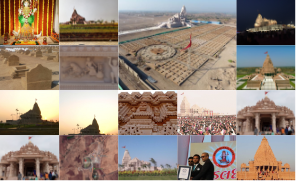 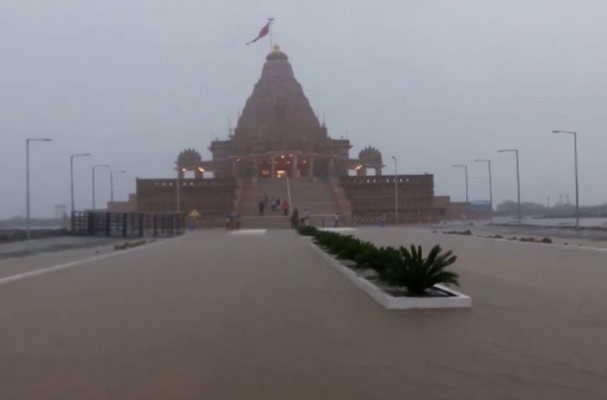 Rain falls in Kadavad village from Kodaldham Temple Devotees The First Night Maharabati, the flag, the sacrificial tails through the yagna.
0
The Padra Yatra was held on the first day of Aso Navaratri as per the... 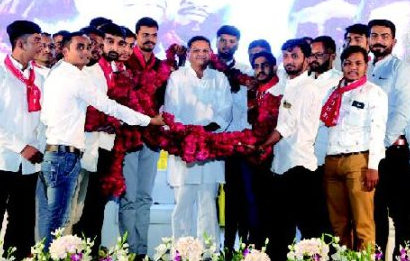 Shri Khodaladham Student Committee gave the gift of 100 Government servants in the year of 2019
0
The grand honor of receiving 100 jobs is a government job Honoring 100 Taralas of...
Tashan, technology and trust means ‘Generation Y’
0
A senior professor of mine was on a trip to Japan a few years ago....
Even a small change will become a game changer for a career
0
The year changed with Diwali’s romance, the warmth of the seated year and the enthusiasm...